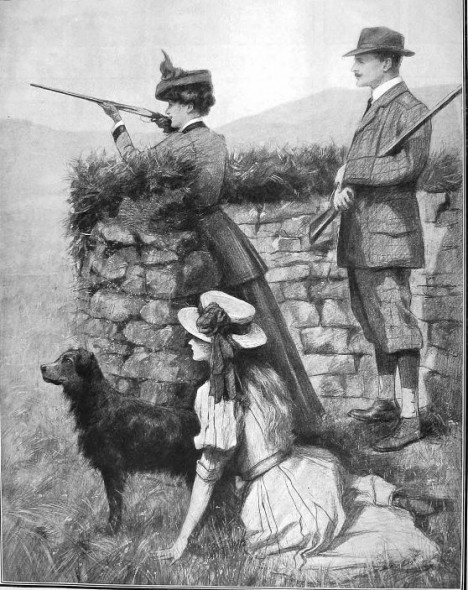 5 replies on “The Etiquette of the Shooting Party”