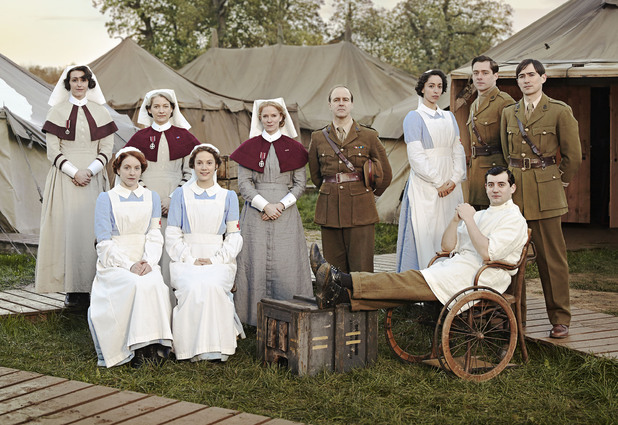 The Crimson Field (previously known as The Ark)

Sarah Phelps’ gripping drama tells the story of World War One’s front line medics – their hopes, fears, triumphs and tragedies. The tented field hospital in which they work is a frontier; between the battlefield and home front, but also between the old rules, hierarchies and a new way of thinking.

Together they embody an attitude of endurance, supreme courage and hope. Above any enmities or rivalries, they will all come to share a common bond as they experience the horror, the danger, the adrenalin, the joys and, most of all, the death-defying intoxication of simply being alive in the face of mortal danger.