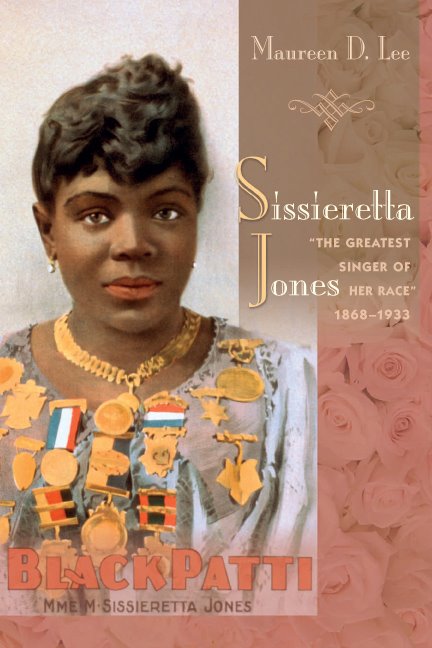 My new biography, Sissieretta Jones: “The Greatest Singer of Her Race,” 1868-1933, (ISBN 978-1-61117-072-6, $39.95) will be available May 15 from the University of South Carolina Press, (www.uscpress.com) and Amazon. I will have signed copies available for purchase through my website, www.sissierettajones.com, or you can order the book from your favorite local bookstore. Like the official Facebook page.