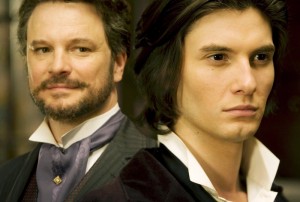 The novel tells of a young man named Dorian Gray, the subject of a painting by artist Basil Hallward. Basil is impressed by Dorian’s beauty and becomes infatuated with him, believing his beauty is responsible for a new mode in his art. Talking in Basil’s garden, Dorian meets Lord Henry Wotton, a friend of Basil’s, and becomes enthralled by Lord Henry’s world view. Espousing a new hedonism, Lord Henry suggests the only things worth pursuing in life are beauty and fulfillment of the senses. Realizing that one day his beauty will fade, Dorian cries out, expressing his desire to sell his soul to ensure the portrait Basil has painted would age rather than himself. Dorian’s wish is fulfilled, plunging him into debauched acts. The portrait serves as a reminder of the effect each act has upon his soul, with each sin displayed as a disfigurement of his form, or through a sign of aging. 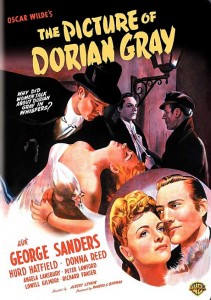