We are twenty days into Movember, an annual, international event to raise awareness of men’s health issues run by The Movember Foundation. Since the mustache was a quintessential feature of the Edwardian era, I have found some tips from Illustrated book of instruction, the Robinson system of barber colleges (1906) for those of you who would like to give your mustache some Edwardian elegance. 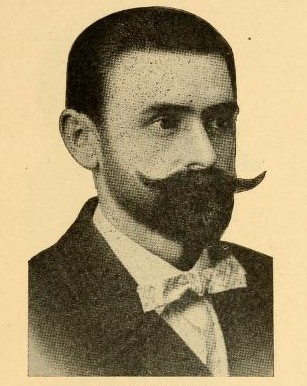 This style of whisker is becoming to most any face, excepting a very short or full face. It is shaven up on the side, from the corner of the mouth straight back to 1 or 1 3/4 inches below the ears. It is trimmed short–about one half inch long on full face and from 1 to 1 1/2 inches on a thin face. With this whisker the mustache should be rolled well up and combed out loose and brushed back, or the curling iron may be used to give it an easy bend. 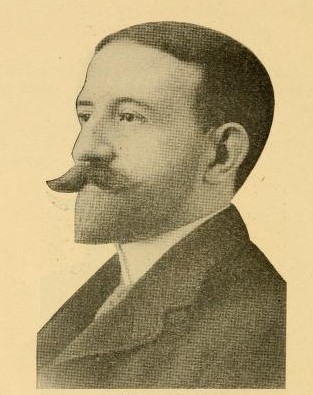 This style of beard is very becoming to a thin face or to a pointed or narrow chin. It is trimmed 1/2 to 3/4 inch long on the side, according to the full of the face. Gradually increasing in length to 1 1/2 inches at the center of the chin. On the side of the chin clear up to the mustache it is cut to give the chin the proper shape, and trimmed under the jaw to bring it down to a feather edge on the neck and also on the cheek when the beard grows up high and thick. The top of the cheeks and lower part of the neck may be either shaven or clipped, then the edge of the beard featheredged to blend with the shaven edge. The mustache is slightly bent with a curling iron, or with the fingers, then combed or brushed up loosely. 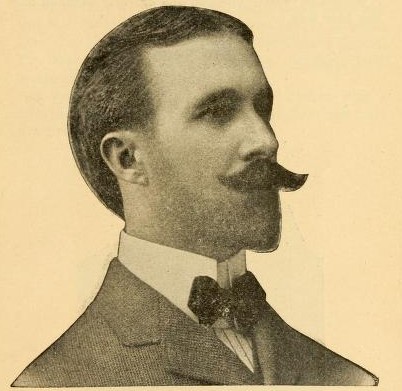 [This] is one of the most popular both in style and comfort. It is very largely worn in hot weather; it gives the profile of the face in a more clear way than most any other style. In addition it is a trim that is easily accomplished by taking care to have the point terminate exactly below the center line of the chin, and the length of the hair gradually diminish to a point nearly opposite the corners of the mouth. From there to the hair line above the ear it should be closely cropped and cleverly blended into the hair line. 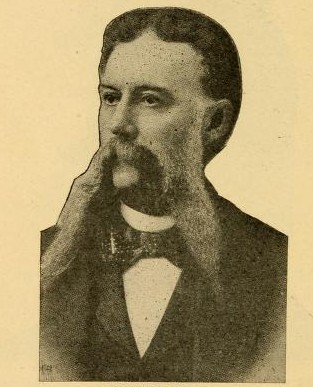 Old but stylish and becoming to a tall man and dignifying to the appearance of the wearer, hence suitable to a professional man. This beard runs down to the corner of the mouth and the chin is shaven straight down, a little wider on the neck. It is slightly trimmed at the ears, from the hair down tot he end of the jaw below the ears; then the straggling hairs clipped down to avoid bushiness and the ends of the whiskers trimmed to a point. This should be done twice or three times a month. The hair on the temple should be trimmed down to blend with the whiskers. In dressing this bear, it should be oiled with a little brilliantine, then brushed down from the ears and brushed back from the chin.

3 thoughts on “How to Get that Edwardian Look for Movember”