*Mailbox Monday was created by Marcia of A girl and her books and is now a traveling meme where bloggers share the books that came into their house last week. 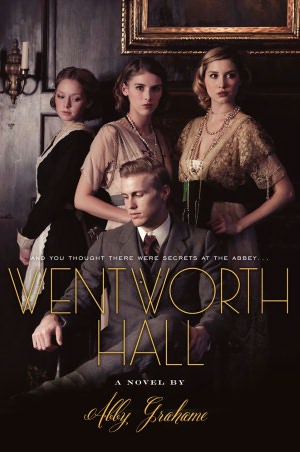 I was offered a copy of this upcoming YA historical release and though it isn’t necessarily my genre of choice, my curiosity got the best of me. I have a hunch that this is the first book in what I predict to be a wave of Downton Abbey-inspired fiction. In tone and plot, this mixes Gossip Girl (or Anna Godberson’s The Luxe series, to be more precise) with Downton Abbey, and I know teenagers newly-obsessed with the Edwardian era will gobble it up. There will be a giveaway for this title later today! 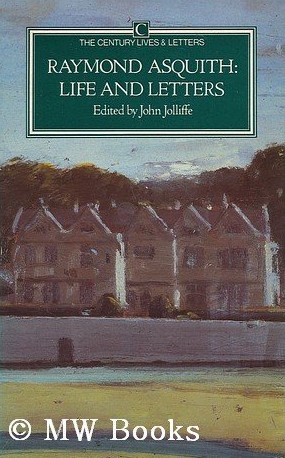 Raymond Asquith is considered one of the brightest stars doused in the carnage of WWI and I admit his fascination endures. When I discovered there was a book of the letters he wrote from 1897 to 1916, the year of his death, I had to obtain a copy. The section devoted to WWI is invaluable! It isn’t an easy read–Asquith was definitely a scholar raised on a classical diet–but his letters make it easy to get into the mind of a brilliant Edwardian gentleman. Amazon 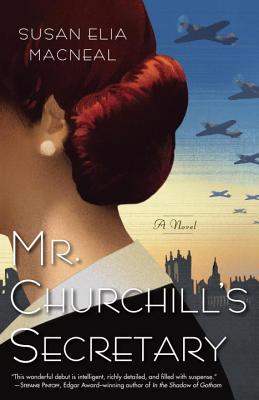 I’d been excited to read this book for months, and it did not disappoint. There were a few coincidences that strained my credibility, but Mr. Churchill’s Secretary perfectly captures the early years of WWII Britain. Maggie Hope is also a pretty plucky protagonist (bet you can’t say that three times fast), and I look forward to the sequel, Princess Elizabeth’s Spy. Amazon 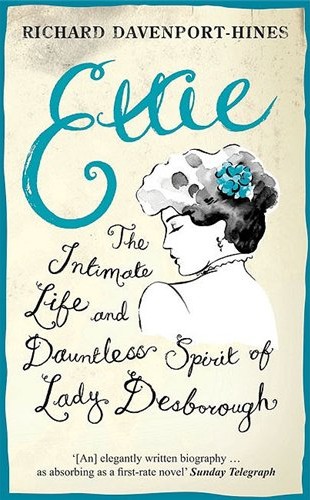 You may or may recall that I blogged about this book upon its release back in 2009 (!). I finally got around to purchasing it, and it’s a nice and meaty, but very readable biography of Ettie Desborough, a leading lady of The Souls and the mother of Julian Grenfell, the famous war poet killed in action in 1915. She’s also the wife of the Lord Desborough I blogged about last week! I’ve been dipping in and out of the text because it’s such a large book, but it is an excellent companion to the book about Almina Carnarvon. Amazon