Though African American performers dazzled British society and its royals since the days of Walker and Williams (who brought their minstrel revues to English shores in the early 1900s), and performers like Aida Overton Walker, Sissieretta Jones, and others were viewed as the epitome of Black glamour–there was something different about Florence Mills. The magnetic actress, whose petite figure and throaty voice immediately captured attention, got her big break in 1921’s Shuffle Along. This music spawned such enduring hits as “I’m Just Wild about Harry,” and not only did it launch the careers of Josephine Baker, Paul Robeson, and Fredi Washington, but its massive popularity provided the soundtrack of the Jazz Age.

The musical toured across the United States, becoming an extraordinary vehicle that appealed to all races in a virulently segregated United States (recall that the 1920s saw the resurgence of the Ku Klux Klan). Shuffle Along hopped across the Atlantic, where it played in all of the major European cities to a growing crowd of ardent fans of jazz, Black performers, and jazz dancing. Mills’ star rose higher and higher, and when she was cast in Lew Leslie’s Blackbirds of 1926, Mills Mania reached its peak. Newspapers on both sides of the pond breathlessly covered her hairstyles, her clothing, her outings, her records, and her next career steps; dolls were made in her image, and the fans crowned her the “Queen of Happiness.” 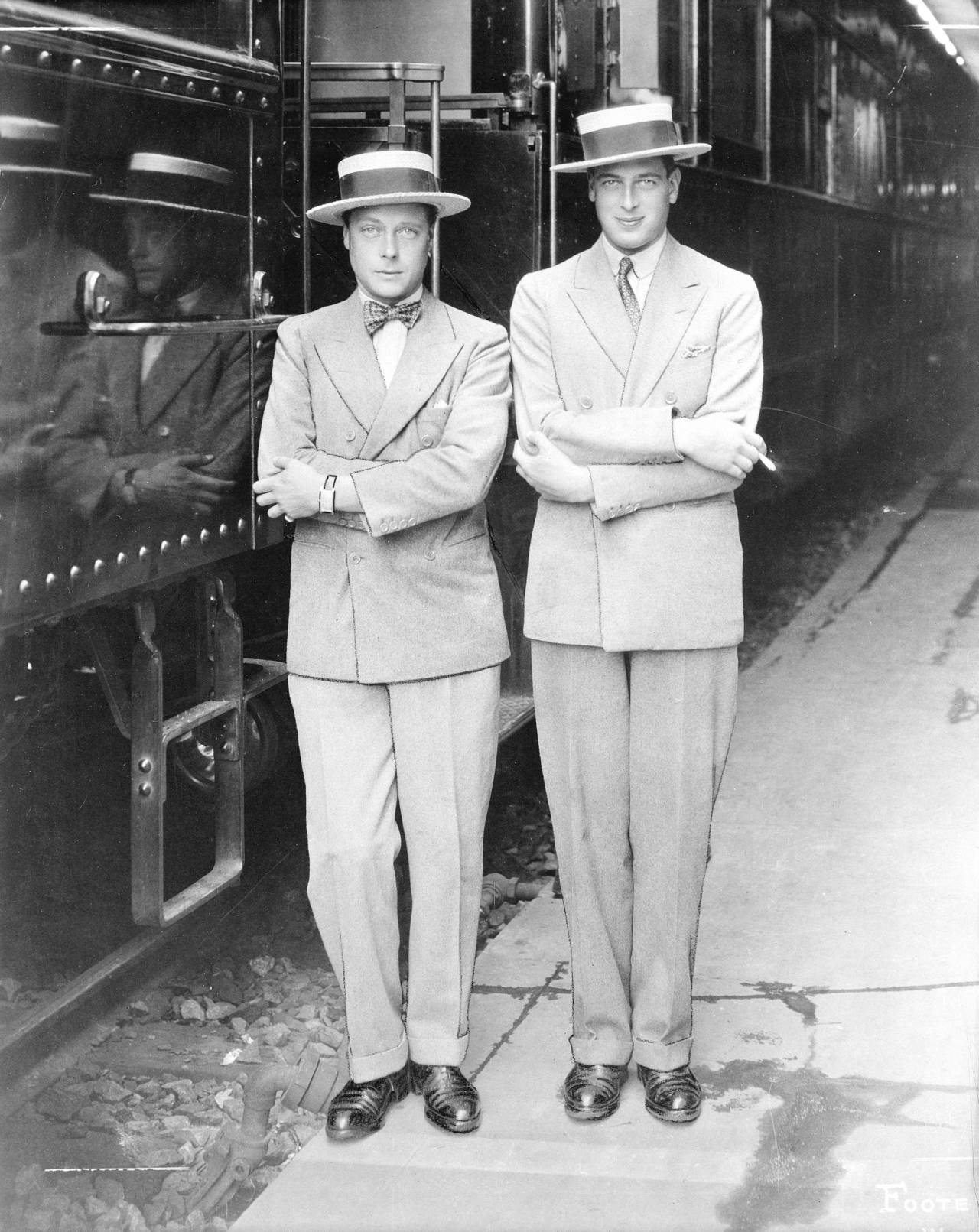 In the 1920s, the Prince of Wales was the most eligible bachelor in the world and he knew it. And now, since the death of his grandfather, Edward VII in 1910, high society was fun again. When Florence Mills and Blackbirds toured Europe, the Prince of Wales not only bragged about seeing it nearly twenty times, but he dragged his friends and family to see the musical and its enchanting star again and again. His younger brother, Prince George–also known as a party prince–fell head over heels for Mills, and she was rumored to be seen with him at London’s smartest nightclubs and exclusive restaurants.

Alas, the (rumored) romance ended when Blackbirds‘ astonishing 300 record-breaking performances ended. Florence returned to the United States, triumphant–and also gravely ill with tuberculosis. She died in 1927 at the height of her fame, her sudden death shocking the entire entertainment industry. Thousands of people attended her funeral in New York, and her most ardent fans of all races, including dignitaries and politicians, mourned her death. But the Queen of Happiness lived on in the hearts of all who loved her, even if for a brief moment.

0 replies on “The Prince and the Actress: When Florence Met George”