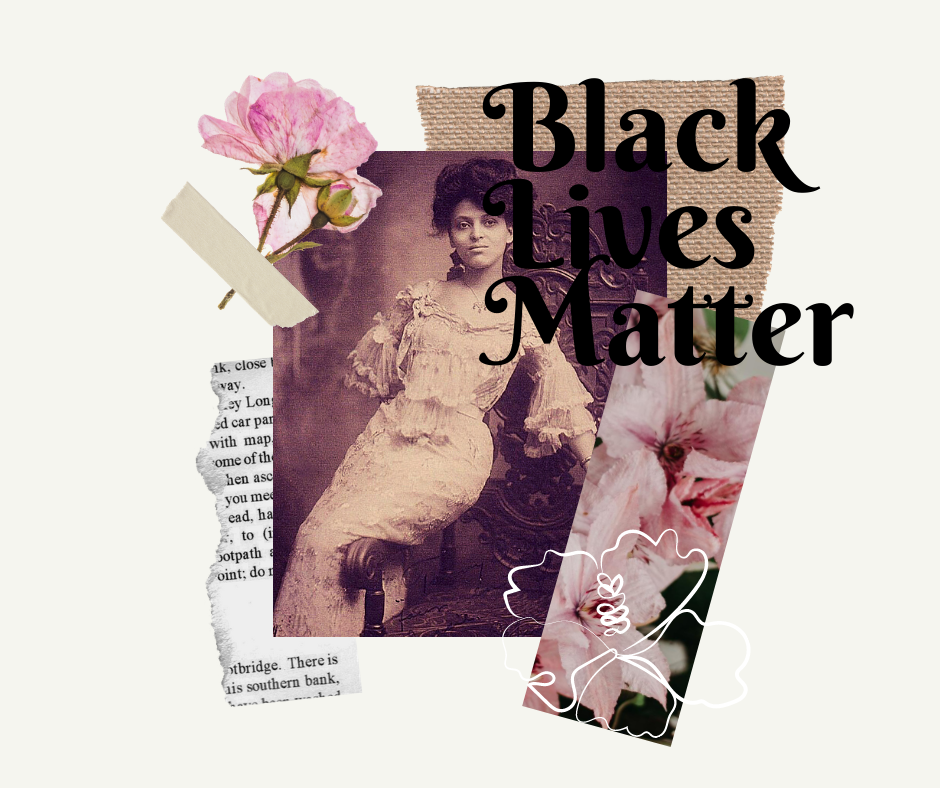 I’m in the process of revamping Edwardian Promenade to be more intentionally inclusive and multicultural. When I started this blog back in 2007, I was a budding history geek who was excited by the enormous changes and innovations of the early 20th century. This blog was literally a brain dump of interesting facts I discovered in books, magazines, and documentaries.

On one of the earliest posts I wrote, I included a photograph of W.E.B. Du Bois. The first comment was from a man who told me to get that black man off my website; he didn’t belong.

I was angry and shaken, but I also immediately shrank from opening myself to more racist abuse if I put my face on this website and continued to naively write about anything of interest in an inclusive way. Over the years, I made an effort to include the stories of people of color, and especially women of color, in my delight in the early 20th century. I boosted the stories of any black character added to the period dramas I loved (see Jack on Downton Abbey, or Tilly on Mr. Selfridge).

But after a few years into my doctoral studies, the experience of this ongoing pandemic, and the Black Lives Matter uprisings in the wake of George Floyd’s murder in May, I have recognized that I was never explicit enough.

That I have been complicit online in the things I research, write, and lecture against in real life: turning history into a fairytale and a playground of the wealthy elites; supporting the ahistorical trend of history education and entertainment erasing or placing Black people, Indigenous people, and other people of color in the margins; feeding the people who believe that the inclusion of people of color “ruin” the fantasy of an all-white world (and also that racism is the sole defining characteristic of a BIPOC in the past when included in the mainstream).

So I state it explicitly: BLACK LIVES MATTER. This is a political slogan that argues for the humanity of Black people against the societal and institutional structures that oppress. And it follows the theory of Dr. Anna Julia Cooper (the fourth African American woman to earn a Ph.D), who said in her 1892 publication, A Voice From the South: 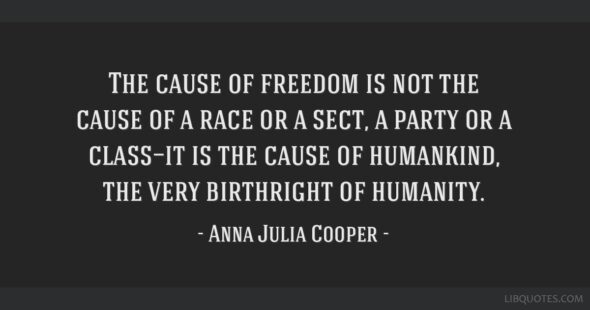 It’s not a coincidence that I am moved to write this on the thirteenth anniversary of Edwardian Promenade’s founding. Thirteen is commonly seen as an unlucky number, but if you’re a believer (not the Justin Bieber kind), thirteen is also the number of death and rebirth, or renewal.

If you’d like to see what I’ve been up to since entering my PhD program and my current research project, visit my professional website atpublichistory.com. Thank you for being dedicated readers of Edwardian Promenade, and I hope to continue with this website for many years to come.