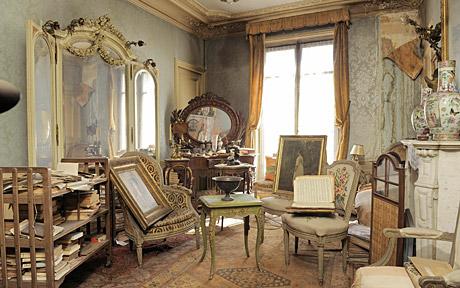 2 replies on “The Secrets of a Courtesan: Hidden Boldini Painting”