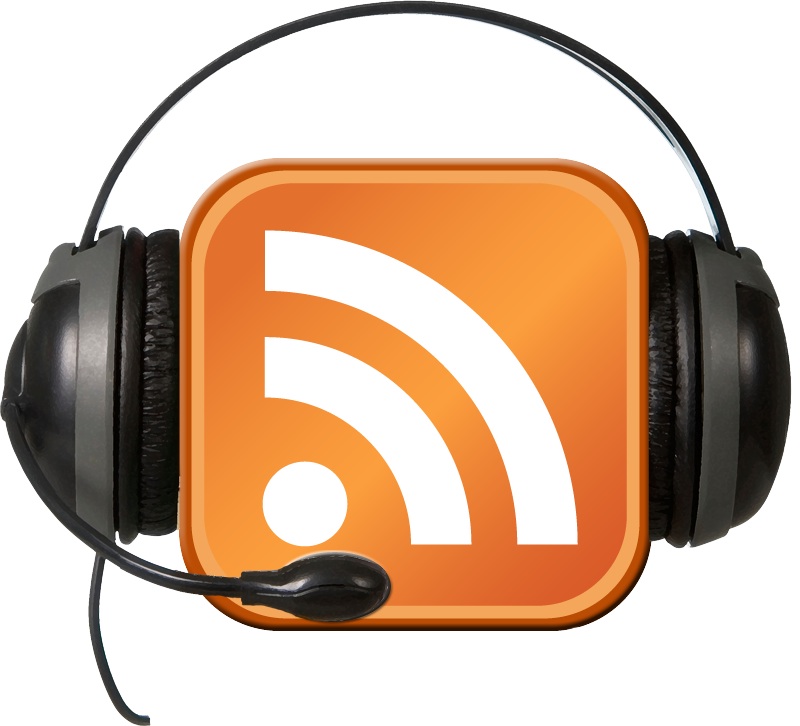 To make the Edwardian experience more fun, I’ve begun tinkering with podcasting. Just in case you’re scratching your head, not know what the heck a podcast is, here’s the definition from wikipedia: “A podcast is a series of audio or video digital media files which are distributed over the Internet by syndicated download, through Web feeds, to portable media players and personal computers.The term is a portmanteau of the words “iPod” and “broadcast”, the Apple iPod being the brand of portable media player for which the first podcasting scripts were developed.”

To whet your appetite, I’ve provided links to existing podcasts pertinent to the Edwardian era. If you have a slow internet connection, it’s best to right-click and download each podcast to your own computer.

Sahib, the British soldier in India, 1750 – 1914
Well-known military historian Professor Richard Holmes examines Indian soldiering in peace and war. He addresses the experience of ordinary soldiers, why they joined up, how they got to India and what they made of it when they arrived.

Sources for army officers’ commissions
Mark Dunton looks at the system for purchasing and selling commissions as it worked from 1800 – 1871. He will cover first appointments, promotions, exchanges, retirement, the payment process and the activities of the ‘army agents’. He will use document examples to illustrate the talk.

‘Living the poor life’: poverty and the workhouse in the 19th century
Paul Carter’s talk explores the poor life in 19th-century England and Wales. Using records from The National Archives, he presents allegations of cruelty to paupers, accounts of political and Chartist activities and much more.

Divorce Records after 1858
An in-depth and light-hearted look into the divorce records and laws, put in context by an introduction to the very antiquated divorce laws pre-1858. Hear about the famous feminist and family planning crusader Marie Stopes’ high-profile divorce. At the other end of the scale, hear the many and various reasons cited for divorce including going out without a bonnet!

From the Boston Athenaeum: Anne Sebba: the Life of Lady Randolph Churchill

From the Biltmore Estate

From The Preservation Society of Newport County