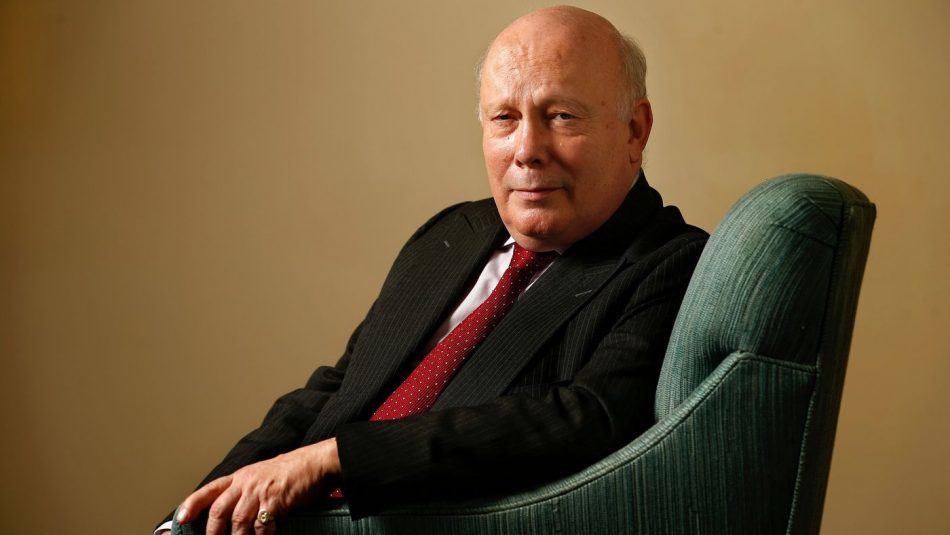 The long-gestating NBC drama “The Gilded Age” is moving forward with a series order, the network announced Wednesday.

The Gilded Age in 1880s New York City was a period of immense social upheaval, of huge fortunes made and lost, and of palaces that spanned the length of Fifth Avenue. In the series, Marian Brook is the wide-eyed young scion of a conservative family who will embark on infiltrating the wealthy neighboring family dominated by ruthless railroad tycoon George Russell, his rakish and available son Larry, and his ambitious wife Bertha, whose “new money” is a barrier to acceptance by the Astor and Vanderbilt set.

No word yet on the cast, but I have high hopes for a story as addictive and dramatic as Downton Abbey!

A Season of Splendor: The Court of Mrs. Astor in Gilded Age New York by Greg King

When the Astors Owned New York: Blue Bloods and Grand Hotels in a Gilded Age by Justin Kaplan