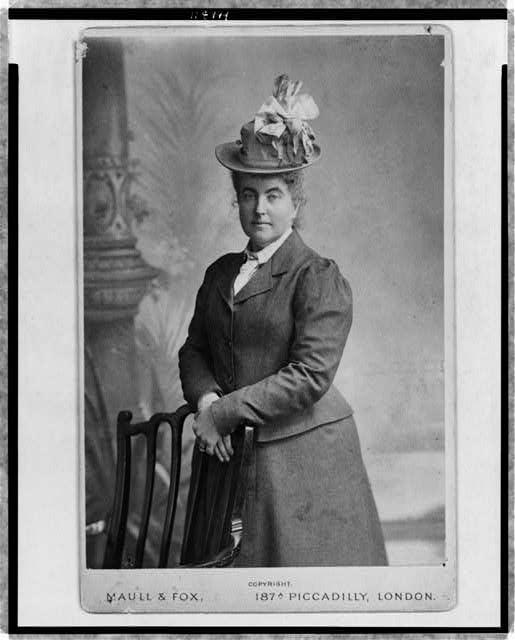 Even though I was not wild about The Wild Rose by Jennifer Donnelly, I was interested in the presence of women mountaineers in the Edwardian era, and came upon Fanny Bullock Workman. Workman was born in 1859 to a prominent Massachusetts family, and embarked upon a lifetime of exploration after her marriage to Dr. William Hunter Workman, who was ten years her senior. They began with amazing cycling tours across the globe, and they collaborated on three books–Algerian Memories, Sketches Awheel in fin de siecle Iberia, and Through Town and Jungle–which were notable for their shared credit as “Fanny Bullock Workman and William Hunter Workman.”

Fanny first encountered The Himalayas in 1898, and in 1899 they proceeded to climb and name a series a peaks, “foremost among them 21,000 foot Koser Gunge.” At age forty, Workman’s ascent was high enough to claim the women’s altitude level, and she pushed on to climb even higher. In 1906, she climbed the Nun Kun Range of India, with an ascension of the 22,810 ft Pinnacle Peak. The Nun Kun Peak in the Himalayas, reached an altitude of 23,394 feet, and “during this climb the camp of the party was pitched for two nights at an altitude of 21,000 feet, although previous explorers had reckoned 21,500 feet as the limit at which men could live.”

This achievement was marred by a slight dispute between Workman and rival mountaineer Annie Peck, who claimed to have climbed higher, when she scaled the Huascarán in the Andes in 1904. The tenacious Workman sent a survey party to calculate the Peck’s highest point, which ended up 1,000 feet lower than Pinnacle Peak. As the undisputed champion of the women’s altitude level, Workman was in high demand as a lecturer and writer, addressing such groups as the Alpine Club and the Royal Geographical Society, and writing books and articles, and planning further expeditions.

Though Workman worked in tandem with her husband, she was the driving force behind their explorations, and her forthright personality and successes challenged her male peers, and offended many of them. Nevertheless, Workman and her husband conducted eight Himalayan expeditions between 1898 and 1912, and earned medals of honor from an additional ten European geographical societies. Their daughter Rachel followed in her mother’s footsteps, becoming a geologist and wife of Sir Alexander Mar-Robert. The Workmans moved to the South of France in 1917, where she suffered from a longtime illness until her death in 1925. 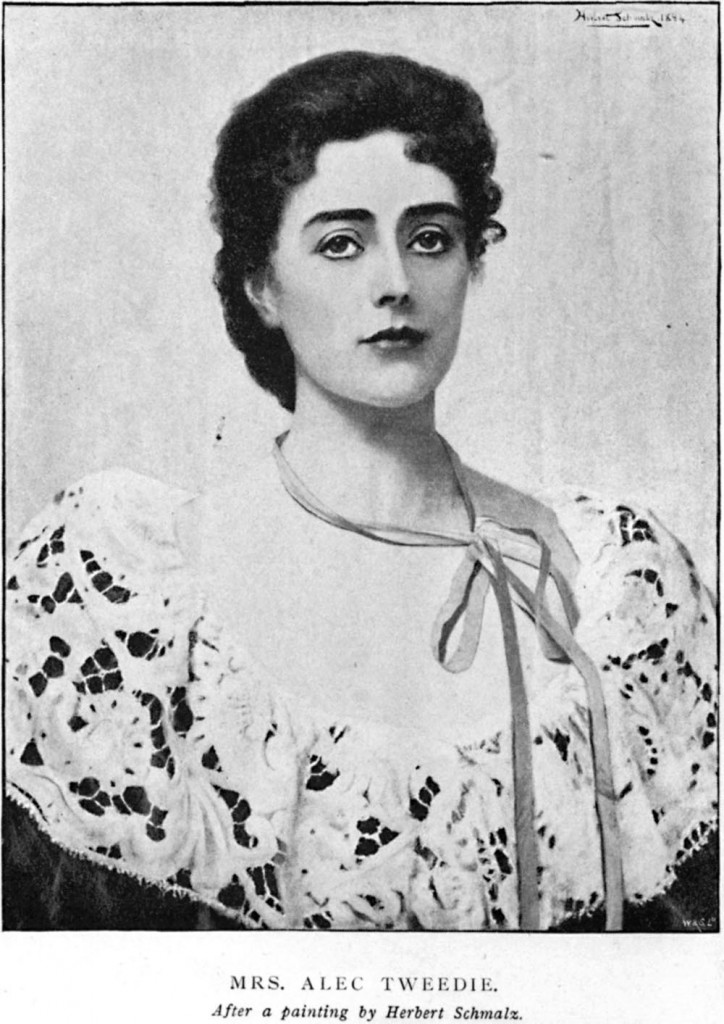 In the days of Jane Austen women made pickles and jams and conserves, or cured hams, while waiting for a husband. When the husband came not, they languished and died. But now women are all vitality and life.

Manufacturers make jam and pickles; women have discarded satin shoes for walking, and donned stout boots; they no longer enjoy galloping consumption, but galloping after hounds.

Anna Marie Jarvis founded Mother’s Day in 1905, campaigned for it to become a national holiday, and after it became so in 1914, she spent the remainder of her life and her fortune fighting against it. Watch the video to find out why!