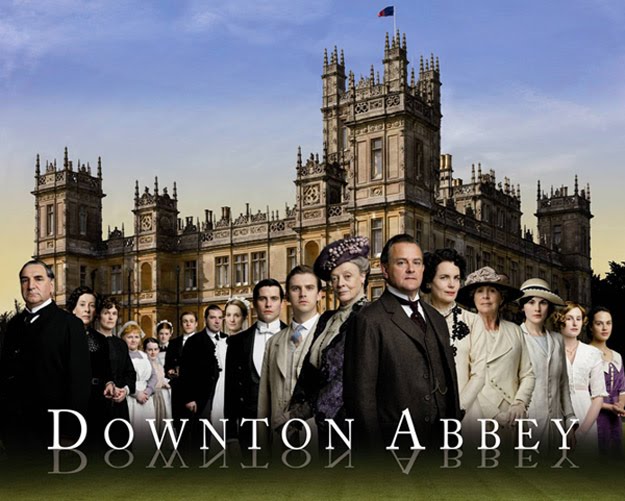 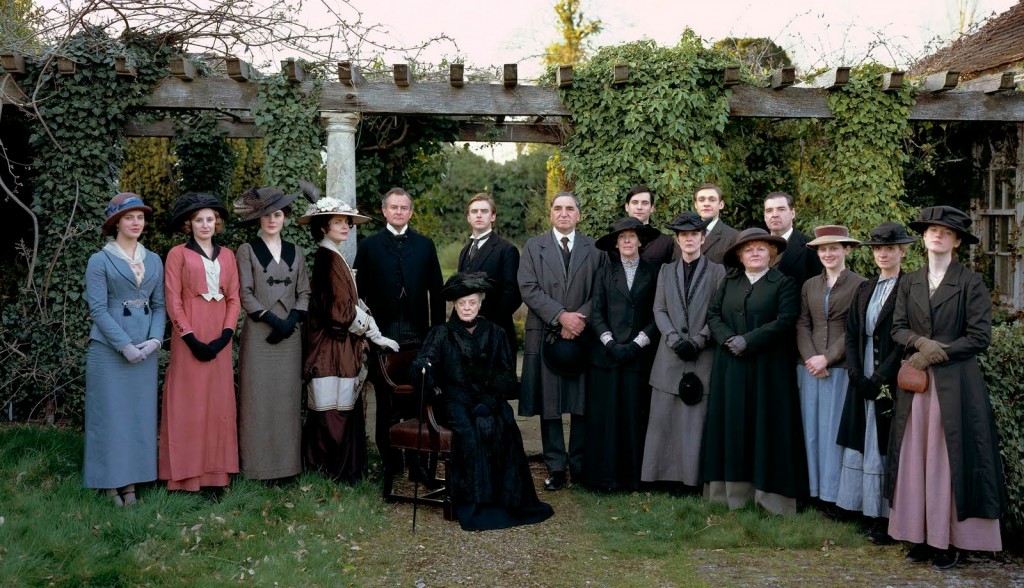 Read on for a summary of the first episode
END_OF_DOCUMENT_TOKEN_TO_BE_REPLACED